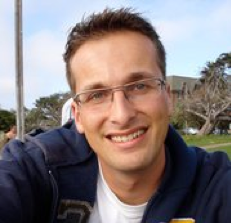 Canvas analysis is an important tool in art-historical studies, as it can provide information on whether two paintings were made on canvas that originated from the same roll. Canvas analysis algorithms analyze radiographs of paintings to identify (ir)regularities in the spacings between the canvas threads. To reduce noise, current state-of-the-art algorithms do this by averaging the signal over a number of threads, which leads to information loss in the final measurements.

This webpage presents the first algorithm that is capable of performing thread-level canvas analysis: the algorithm identifies each of the individual threads in the canvas radiograph, and directly measures between-distances and angles of the identified threads. We have performed two case studies to illustrate the potential merits of our thread-level canvas analysis algorithm, viz. on a small collection of paintings by Nicholas Poussin and on a small collection of paintings by Vincent Van Gogh.

The images below provide an illustration of the results obtained using our thread-level canvas analysis algorithm. Right-click and click on Open Image in New Tab to see a larger version of the images.

The image below shows: (a) a small patch of canvas taken from Poussin’s Triumph of Bacchus; (b) the response of our thread crossing classifier on the patch of canvas; (c) the response of our model after incorporating the pictorial-structures model that exploit canvas regularity; and (d) the final thread-crossing detections and the identified neighbor relations between these detections. In the response images, a brighter color corresponds to a higher likelihood of a thread crossing being present in the canvas (according to our model). In the bottom-right figure, detected thread crossings are indicated by red crossings, whereas the blue lines indicate the detected neighbor relations. 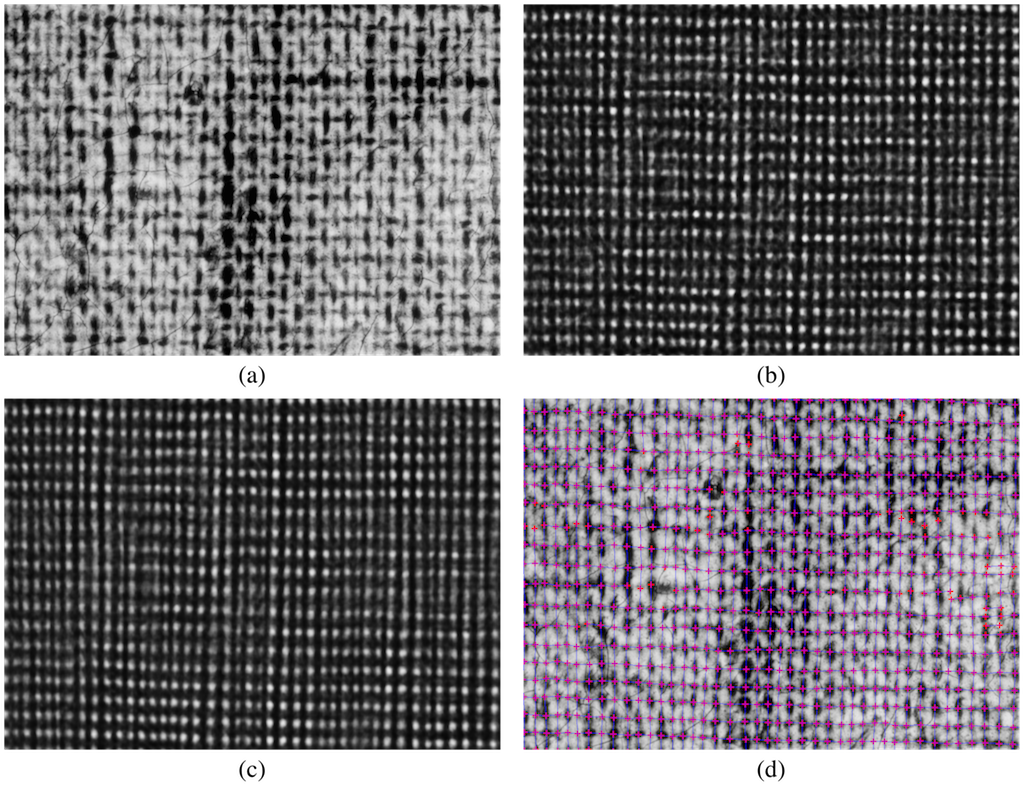 The general procedure for doing canvas analysis using this code is: (1) copy your paintings into the paintings/ folder, (2) run the make_annotations.m script that lets you annotate thread crossings, and (3) run analysis_experiment.m which runs the analysis pipeline (it trains the crossing detector using your annotations, and then applies this detector to all paintings to produce the thread thickness maps).

The software package includes the models we trained for Poussin and Van Gogh. One could try and run those on your own canvas x-rays, but it is quite possible that the resolution, canvas type, etc. of your canvases is too different for it to work without doing your own annotations. To see what annotations look like, the annotations we did for Poussin and Van Gogh canvases are included with the code (each row in a file corresponds to the x,y coordinate of a crossing in canvas image).

As we do not possess the copyrights on the x-rays used in our study, unfortunately, we are unable to distribute those with the code.